#1 by robert
A thread to discuss the iconography of Death
The Tarot will lose all its vitality for one who allows himself to be side-tracked by its pedantry. - Aleister Crowley 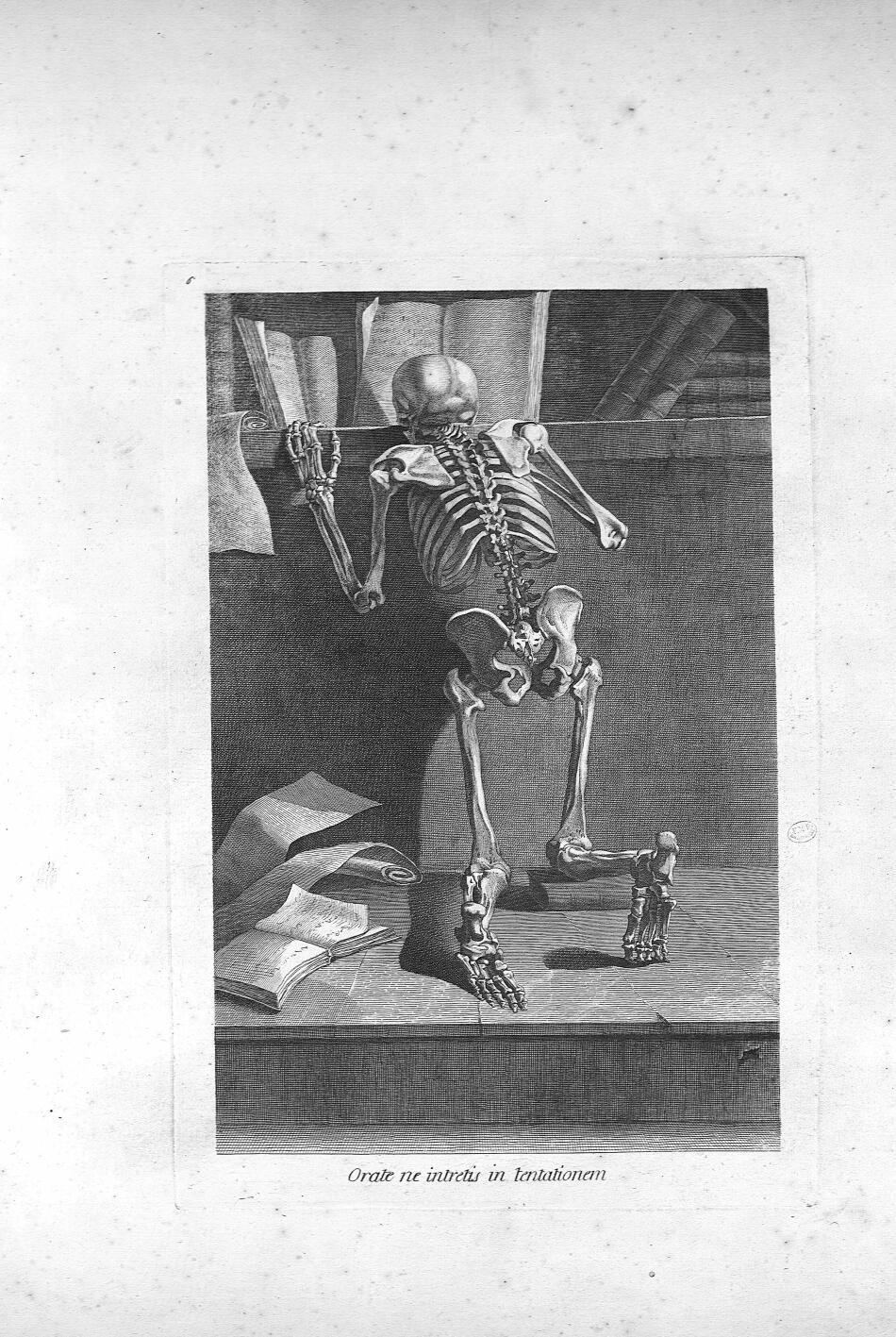 "I should have just read the damn instructions....."

I only have b/w image, sorry:


A cardinal appears in a Trionfi document in 1455 as a Trionfi card motif ... this might relate to the pope card, which occasionally (Charles VI) also shows cardinals. But possibly there was a cardinal card.

A cardinal appears in the Rosenwald Tarocchi as a decoration at an ace.

The Karnöffel card is occasionally called "cardinal ... perhaps cause the similarity of the name: Kar - nöffel and Kar - dinal. But the Karnöffel beats any other cards - so it might be stated also for death.

#7 by mmfilesi
mmm... interesting! Thanks Huck.

Sorry, friend, can you said me wich document is this?


¿A cardinal appears in a Trionfi document in 1455 as a Trionfi card motif?

Interesting in this context is the Mysner poem (ca. 1450), the first informative text, how Karnöffel might have looked at its begin (Karnöffel first mentioned 1426). An Emperor, a Pope, a Devil and the Karnöffel somehow exist (as it also is described later), and somehow "holy teachers", probably 4 of them.

#9 by mmfilesi
Excellent. It is a pleasure to share this forum with you Huck.

About karnofel-Mysner, I'll post there. I am increasingly convinced that the tarot is the result of combining the Karnofel with chess and Corpus Christi. Should you find a translation into German or English, I think you will be interesting this book: Las Cortes de la Muerte, by Lope de Vega.
When a man has a theory // Can’t keep his mind on nothing else (By Ross)

#10 by Lorredan
The black and white Death as Cardinal that was posted by mmfilesi has some interesting connections.

The Hat is called a Gelero and although the practise is now discontinued- it was considered a Traveling Hat and was a mark of favour by the Pope for Cardinals in the Consistory. It was used (the hat) in public processions and when traveling as a emissary for the Pope so the importance was recognised. Now Cardinals can only buy them privately and would be considered arrogant to use the hat. They use a skull cap or a three pointed red hat now.

Formerly, when a Cardinal died, it would be placed on his tomb until it disintegrated into dust and then anecdotaly the Cardinal's soul went to Heaven. Sometimes they were on a crest and sometimes hung from the ceiling in the Church.
They are not a humble sign.

Once the Galero was used to crown a King....umm might have this wrong... The King of Aragon in the 13th Century.

So I see Huck's explanation of Chess and Death as a Bishop who travels across the board diagonally as just perfect.

As to Death playing at the Board- that would have to be favourite for me as well.
The Universe is full of magical things patiently waiting for our wits to grow sharper.
Eden Phillpotts

Users browsing this forum: No registered users and 9 guests